Award-winning social entrepreneur and author, Lorraine Lynch specialises in working with children and families beset with health and psychological issues. The premise of her work is grounded firmly on the Ecological Model of Health, which assumes that health is determined by influences at various levels (McLeroy, Bibeau, Steckler & Glanz, 1988). Lorraine believes that our thoughts, feelings, beliefs, physical routines, social norms and spirituality, and the interplay between these components, lead to the quality of our overall wellness. As such, one component cannot be successfully treated without an investigation of the world in which the client chooses to survive or thrive in. Chooses? Choice Theory (Glasser, 1998) underpins much of Lorraine’s work, by equipping clients with the knowledge and skills to find their own unique path forward, rather than prescribing individuals with predetermined treatments.

After spending time teaching in Tanzania and South Korea, Lorraine forged alliances with Arlene Naughten to found Sugru Psychological Wellness Services in 2014, which offers immediate affordable psychological interventions for children and families across the country. Since Sugru opened its door, Lorraine and Arlene have won a number of awards, including the highly acclaimed Social Entrepreneurs Ireland 2015 Elevator Award.

Lorraine has experience lecturing in the National University of Ireland, Galway and the University of Limerick, and has written for popular parent websites, such as HerFamily.ie. She has also contributed to several media outlets including The Irish Times and The Irish Independent. She is a published author of #100happydays4kids and Closing Saor’s Day 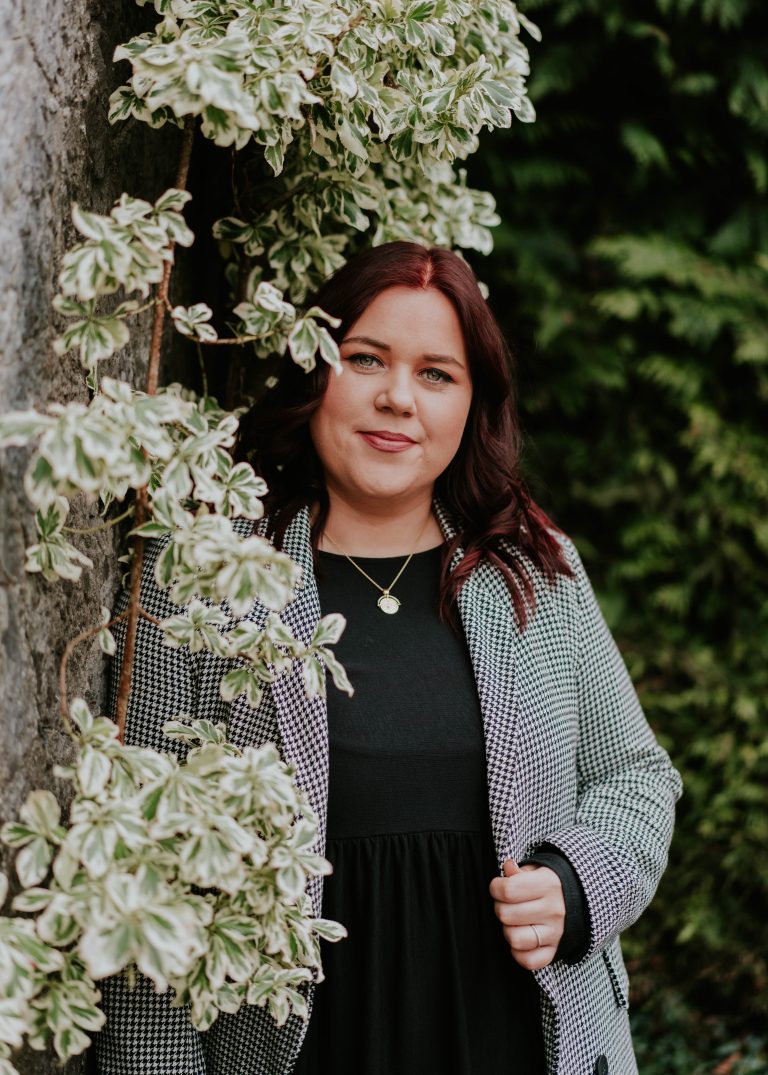 “The great thing about life-the most magnificent thing about being these sentient human beings-is that we have been given the power of choice.”
― Bryant McGill, Voice of Reason 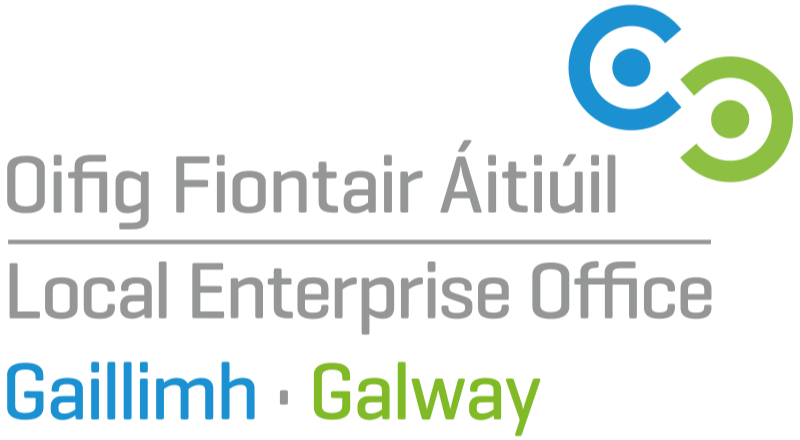